I'm not sure if this is relevant. It is "mirror, mirror" in the English translation of the German book Grimm's Fairy Tales, which is the original source of the modern story of Snow White.

It's only "magic mirror" in the Disney movie. The original line is " Spieglein, spieglein an der wand ".

That's why translations of the movie change it to "mirror, mirror"--they're changing it back to how it's supposed to be. Nobody knows why Disney decided to change the line for the movie, but they are the source of the confusion here. Right but what did we watch when we were kids? We watched the Snow White Disney cartoon hundreds of times. So people who have NEVER heard of the "original" fairy tale, their mind magically replaced the incorrect saying in the Disney film, and we're discovering decades and generations later that Disney had a bad translation?

Just so you know. It is also "mirror, mirror" in estonian language.

The Story of Snow White and the Seven Dwarves

It's weird to hear all these other languages say mirror mirror. Except for English, especially cause "magic" doesn't really add anything. I'm too lazy to look it up, but French is my first language, and I remember it being "miroir miroir" which translates to "mirror mirror". Does anyone else think that she over-emphasises the word, 'Magic"? It's like she's deliberately drawing attention to it, to make a point, which is weird.

On a totally unrelated topic, did anyone else think Steve Martin had died? I found out today he's still alive. I'm gonna re wacht it some time soon, I'll let you know! I believe there was a hoax about Steve Martin, not long ago, that he died. Disney is pretty strict on the translations. So you don't expect those major differences.

Even worse. In the beginning she says 'slave in the magic mirror'. In Dutch it is 'ghost of the mirror'. Pretty different. In our oasis on the convention floor, away from the cosplaying mad queens and princes charming, I asked Cecil Castellucci about the challenges of writing classic Disney princesses for a modern audience, adding grit to what is thought to be a dainty character, and twisting expectations so that a tale that was thought to be common becomes relevant and exciting once more! And what were your influences besides the original film that helped you orient yourself to a new perspective of this well-known character?

I think, for me, probably Cinderella , or Sleeping Beauty were a little bit more my favorite. But I think that Snow White was definitely a part of growing up. Also Robin Hood … that was probably my most favorite the one with the fox. I liked this and that one!

And I love stories. I absolutely was thrilled to do it and I thought it would be really interesting. And so the way that a story was told in the s is different from the way that we tell stories now. 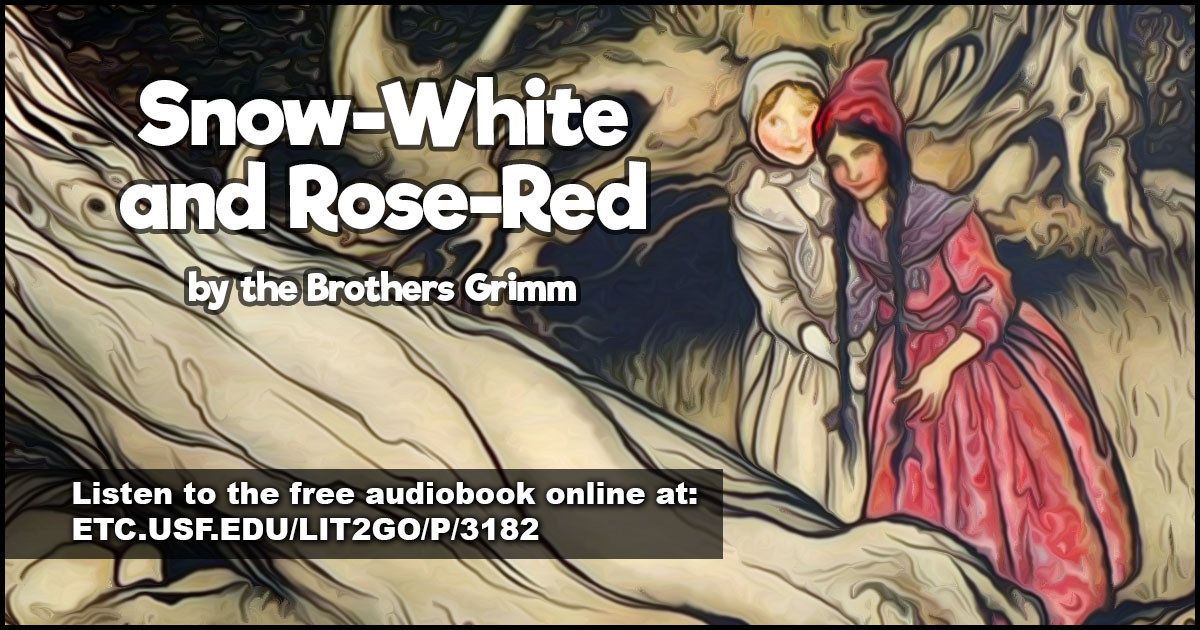 The first thing to consider is how do you make it snappier and move the pace quickly. So, the filmmakers left many scenes with the Prince on the cutting room floor. When I was doing my research, seeing the Prince in this way made me realize that Walt was really thinking about Snow White and the Prince having a bigger connection and bigger moments together before she goes off into the woods and falls asleep.

And then, the other thing was to enhance and establish more of a conflict between her and the Queen that goes beyond just beauty. What she discovers there is a sense of freedom and a home. I give her more than just a broom. The movie makes it seem like the action takes place quickly, like just one day or two days.


So I asked Disney for permission if I could just infer that the timeline was more like a month and a half or something because I feel like that gives her time and the dwarves time to relax their guard so that she would let the hag into the house. I did watch a bunch of sort of behind-the-scenes documentaries about the making of the animated film and Disney did send me some archival images about the making of Snow.